What is dark web and why it is out of reach general user ?

Why dark web is kept hidden then general users ?

Because it is designed to be hidden. Just like in a library where the publicly available books can be looked up in an index, websites that are public can be looked up in an index, a search engine. Restricted books, on the other hand, are a different case and not open to all. Consider the darknet as the restricted section of a library. What we browse, the internet is the INDEXED or searchable part of the web. The non-indexed, in other words, the part that search engines cannot get to, is the hidden web. Hidden web further has its own parts, where some of it is accessible by simply knowing the domain name of the site you want to visit, while other parts require a special software (TOR being the most popular choice) to access the site. Also, the domain or website addresses are unusual and not as we find on the open internet and generally end in .onion instead of a .com or a .net etc.

Mind it, it is not called darknet because illegal or dark activities take place in that corner of the web, but instead because it is out of sight, invisible. Journalists use it for anonymity, private organizations use it for security and there are many more legitimate use cases. We cannot ignore the actual illegal part of the web as the anonymity provided by using TOR can be used and is used for both good and bad. So you have sites which traffic revenge, torture and child porn, drugs (e.g silkroute – which taken down by authorities after a billion dollars worth in business conducted,  credit cards, fake passports etc. You can also hire assassins if you are into that sort of thing. Obviously, which ones actually do what they say they do is for one to decide. 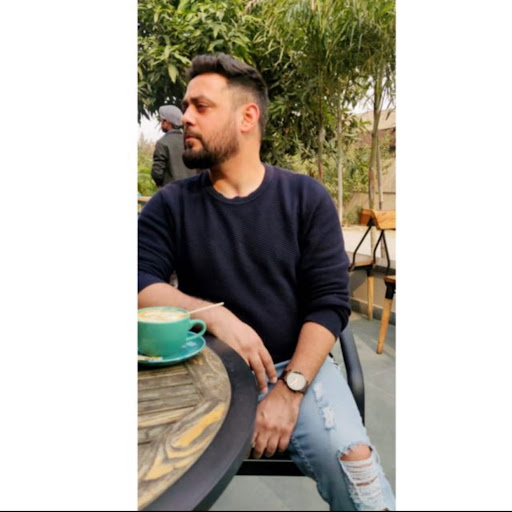 This site is free and open to everyone, but our registered users get extra privileges like commenting, and voting.